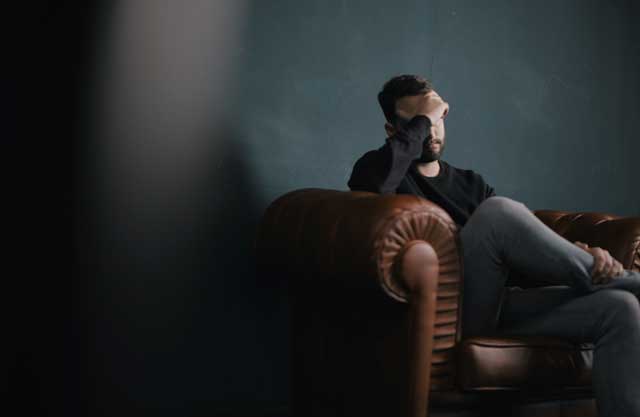 Post-Traumatic stress disorder (PTSD) is a psychiatric disorder that typically occurs after individuals have experienced or witnessed a traumatic event such as a serious accident, natural disaster, a terrorist act, war/combat, rape or other violent personal assault.

In the past, PTSD went by different names. During and right after the years of World War 1, the term “shell shock” was often used. After World War 2, “combat fatigue” was the term that signified a reaction to a high level of stress or trauma.

It’s important to mention that PTSD is not experienced only by combat veterans, but can occur in all people. According to PTSD United, an estimated 24.4 million people in the United States have PTSD at any given time. That is equal to the total population of Texas.

Sufferers of PTSD continue to have intense and disturbing thoughts and feelings regarding the traumatic experiencing. Though the event itself may have taken place weeks, months or even years ago, the thoughts and feelings are fresh in the person’s mind. They may relive events through flashbacks or nightmares.

Often individuals feel isolated and detached from other people, and take great measures to avoid situations that may remind them of the traumatic event. They may even have strong, negative reactions to ordinary experiences that involve noises or an accidental touch.

Symptoms of PTSD fall into four categories and can vary in severity from individual to individual.

Intrusive thoughts can take many forms: involuntary memories, nightmares and flashbacks are commonly experienced by those with PTSD. These thoughts can be so completely vivid that the individual fully believes they are reliving the traumatic experience in the moment.

Avoiding any and all reminders of the traumatic event typically requires the individual to avoid people, places, activities and situations that can bring on disturbing memories and thoughts. Individuals may also avoid conversations about the experience and lash out at those who ask if they want to talk about it.

It is common for those with PTSD to have distorted thoughts and beliefs about themselves or others, ongoing fear, anger, guilt or shame. These thoughts can look like, “I am a bad person,” “I can’t trust anyone,” or “I should have died, not her.” As a result of these distortions, individuals often have less interest in activities they once enjoyed and also begin to feel detached or estranged from loved others.

Reactive behavior associated with PTSD can include having angry outbursts, becoming easily irritable, behaving recklessly or in a self-destructive way, being easily startled, or having problems concentrating or sleeping.

Many people who experience a traumatic event may experience symptoms like these in the days following the event. However, people with PTSD will experience these symptoms for months and even years. PTSD often occurs with other related conditions, such as depression, substance use, memory problems and other physical and mental health problems.

If you or someone you know is living with PTSD and is interested in exploring treatment, please contact us today. We would be happy to speak with you about how we may be able to help. 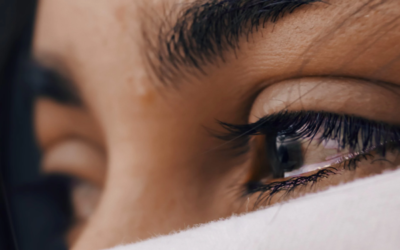 4 Subtle Signs of Trauma: When You’re Dealing with More Than You Think

When you think about someone experiencing trauma, incidents such as a violent or sexual assault or a terrible car accident might come to mind. But there are other, subtler forms of trauma that can negatively affect our lives and hinder our relationships. Emotional... 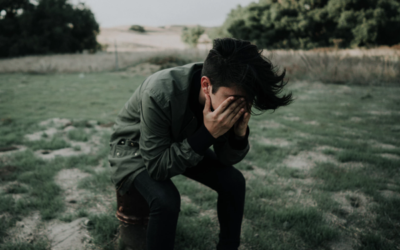 What is Trauma and What Causes it?

Most of us won’t get through life without our own fair share of stress and heartache. But some people experience not just stress, sadness or grief, but actual trauma. This can be from events like being involved in a bad car accident, rape, a natural disaster, or war.... 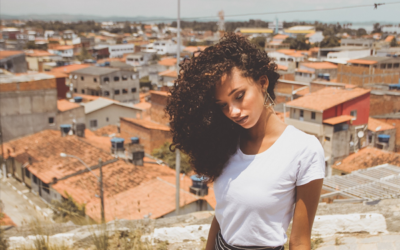 When to Worry: Recognizing Signs of Trauma in Your Loved Ones

Over the past several years, there have been numerous traumatic events all across the country. From incidents of mass violence to devastating natural disasters, hundreds of thousands of Americans have experienced or witnessed a disastrous or life-threatening event. In...