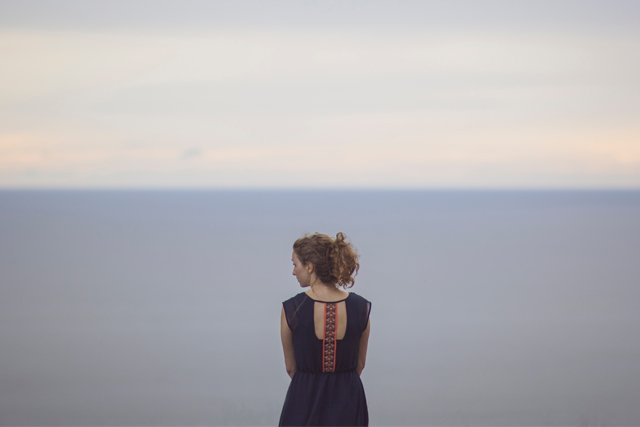 Often the final message sounded nothing like the original message. That’s because every person has their own way of hearing and sharing information. Sometimes it’s accurate – sometimes it’s not.

In this way, you could say that language is a necessary evil. Without it we would not be able to share ideas and information with each other. But when each person has their own language filters, information can become skewed.

Personal information and language filters can make discussing and understanding anxiety disorders difficult. While we all experience anxious moments from time to time, 18% of adults in the United States are actually affected by a form of anxiety disorder.

When everyone assumes they have an issue with anxiety, they believe they have first-hand experience of the disorder and therefor know what it is. But using certain language that may or may not be accurate to convey a common feeling (ie – being nervous before a job interview) is not the same thing as truly knowing something.

There are two main types of anxiety disorder and for this discussion, it’s important to make the distinction between each.

People who have been diagnosed with and suffer from panic disorder believe very strongly that the “panic attacks” they experience mean something is physically very wrong with them. For instance, many sufferers believe they are having a heart attack. Some may believe the dizziness and shortness of breath is a result of some serious and undiagnosed illness such as a brain tumor.

People with social anxiety disorder experience anxiety when faced with social situations. They do not believe their anxiety is related to an illness or disease, yet have little control over their fear of social interactions. Their anxiety becomes debilitating when the person feels they may be singled out, embarrassed or ridiculed.

People who suffer from social anxiety disorder will do anything to alleviate their fear. This means decreasing the amount of social interactions they have on a daily basis as much as possible. This disorder negatively impacts the person’s ability to emotionally connect with others, and holds them back in their career and academic life.

Because of language discrepancies, those who don’t have an anxiety disorder sometimes believe they do, while those that do may assume they don’t.

The main point to get across here is this:

It is normal to feel anxious, fearful and worried from time to time. But feeling anxiety on a daily basis, to the point where you are concerned for your physical health or are compromising your career and personal relationships is not normal.

No one should have to live with a debilitating anxiety disorder. The good news is, anxiety disorders are treatable. A counselor can help to uncover the root cause of the fear and provide tools and strategies to cope.

If you or a loved one is interested in exploring treatment, please contact me today. I would be happy to speak with you about how I may be able to help. 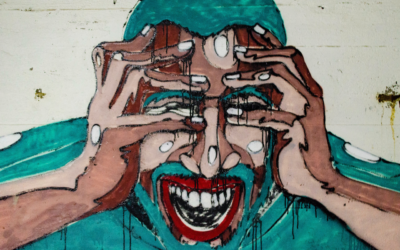 If you’re like most people, you are doing your best to stay calm during COVID-19 pandemic. But that can feel incredibly difficult at times. When not worrying about friends and loved one’s health, there’s also the conflicting information provided by the media and the... 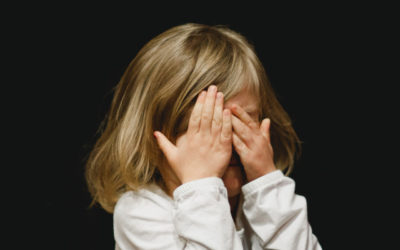 How to Help Your Child Manage Their Anxiety

For many, childhood is the most wondrous and exciting time in a person’s life. But even when a child is growing in a loving and stable family environment, they can feel fear and anxiety. Think back on your childhood. Everything new was something to be not-so-sure of.... 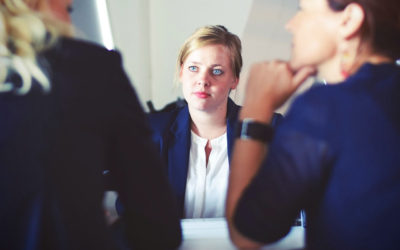 4 Ways to Deal with Social Anxiety at Work

According to the Anxiety and Depression Association of America, 15 million U.S. Americans, or 6.8% of the population, suffers from Social Anxiety Disorder (SAD). SAD, also sometimes referred to as social phobia, is an intense fear of social situations. The sufferer...