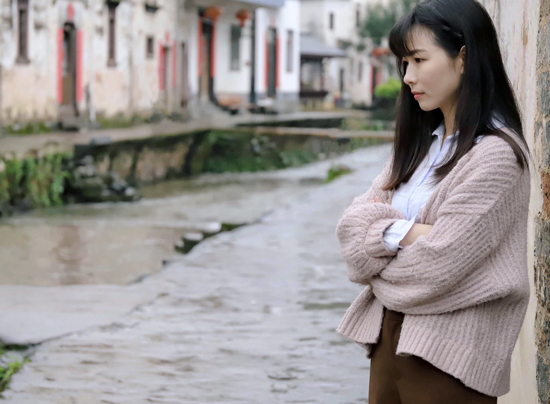 Raising a teenager can be one of the most challenging experiences a parent will go through. Teenagers are in an awkward stage, dealing with hormonal changes that are out of their control and a developing brain. They’re awakening to new realizations about themselves and the world around them.

Teenage rebellion is a natural phase, however, handling it as a parent is anything but natural. If you’re struggling with raising an angry teen, here are some strategies that can help.

It may be difficult to keep your cool when your teen is yelling at you, but as the adult, it’s important that you maintain control. Refrain from yelling, cursing, or name-calling your teen. Verbal abuse will only escalate the argument and will have a long-term impact on your child and your relationship. If your child is being verbally abusive, apply consequences to their behavior and speak in a calm, matter-of-fact tone.

Rather than trying to control your teen and their behavior, make them accountable. Set clear boundaries, and establish rules and consequences.

It can be difficult to listen when your child is yelling or angry. Your initial reaction may be to defend yourself or criticize. Rather than offering advice or judgment, actively listen to your teen. Be silent as they express themselves, and ask questions to better understand how they’re feeling. You can also calmly express that it’s difficult to listen to them when they’re angry and yelling. By genuinely trying to listen and understand them, you can teach them how to control their emotions and express themselves calmly.

When your teen is angry and wants to storm off, let them go instead of following them and trying to continue or resolve the argument. It’s healthy for both of you to give each other space and time to cool off so you can revisit the discussion when you’re both feeling calmer.

Your teen is going through a difficult phase, and needs empathy. Remember back to the times when you were a teen to help you empathize. There will be times when your teen is making a bigger deal of something than it needs to be, and as the adult it’s your job to know when to stand your ground, and when to let things go. Talk with your spouse to set boundaries and determine priorities of issues that can be compromised, and issues that are non-negotiable.

If you’re having difficulty with your angry teenager and want some help and guidance, call our office today so we can set up an appointment to talk. 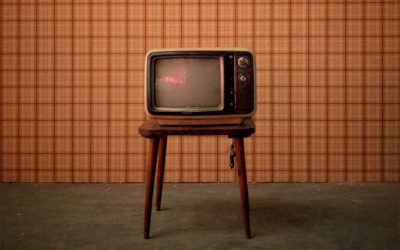 Why You Should Care What TV Your Kids Watch

Back when many of us were growing up, our parents would yell at us to shut the TV off and go outside and play. Parents of generations past knew that fresh air and sunshine were ultimately healthier than watching the “boob tube.” And back then the boob tube was far... 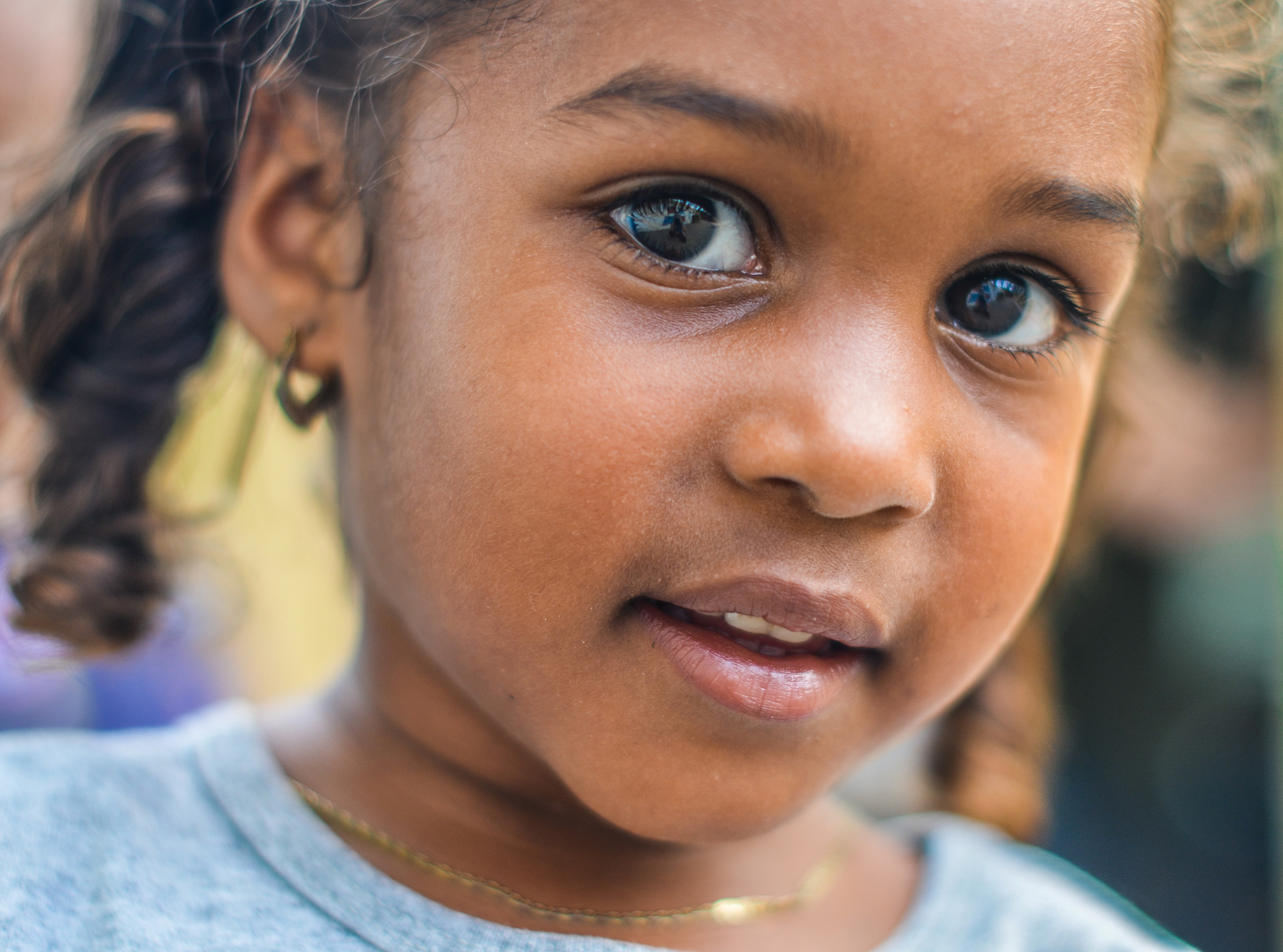 How to Bring Up Resilient Children

Have you heard the phrase “helicopter parent?” It describes a mother or father that ‘hovers’ around their child 24/7, overseeing their life to keep them from every potential danger, pitfall and mishap. It looks good on paper, but this kind of parenting forgets one... 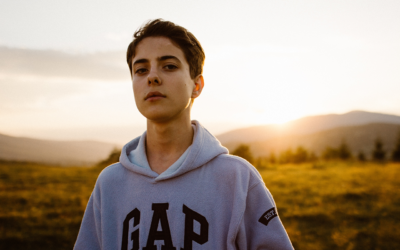 5 Ways to Get Your Teenager to Talk to You

It's tough trying to get your teen to talk. Science has shown that the teenager's brain has yet to fully develop the frontal cortex, which is the area that controls our ability to reason, and to think before we act. As your teen's brain develops, they're also learning...

Quick!  Get Your “Top Tips For Getting the Most Out of Counseling” Cheatsheet!