Afraid of Failure? Here’s Advice on Coping with Failure 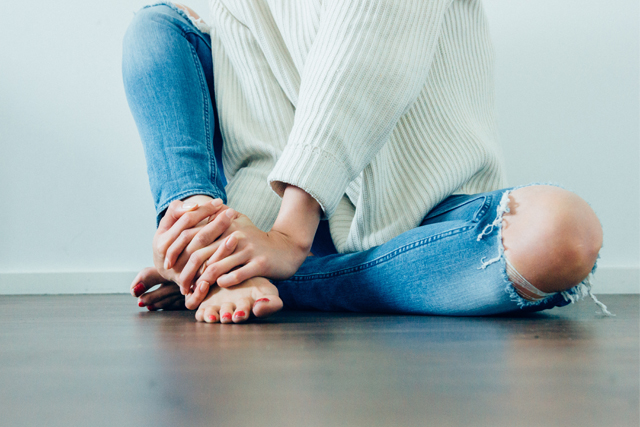 Fear of failure causes us to put the brakes on our life. When we’re so afraid of failing at something, we either don’t try at all, or we subconsciously undermine our own efforts to avoid an even bigger failure. Without question, fear of failure is immobilizing and, when we allow it to dictate our choices and sit on the sidelines, we miss great opportunities and potential for success.

Signs of Fear of Failure

While none of us like to fail at anything, how do you know if your fear is an actual phobia (called “atychiphobia”) and one that is likely limiting your life? Here are some signs to watch for:

A reluctance to try new things

The thing to remember with failure is, it’s all a matter of perspective. We are the ones who ultimately decide how we want to think about failure. We have two choices. We can either think of failure as:

‘Proof’ of inadequacy, or…

When we fail, we are given powerful lessons that help us to grow as people. In this way failure is like manure – some people see it as a nutrient-rich fertilizer while others see it as a pile of, well, you get the idea.

The bottom line is, failure stops us only if we let it. Did you know Michael Jordan, widely considered the greatest basket player of all time, was cut from his high school basketball team because his coach didn’t think he had enough skills? Jordan could have let fear of future failure stop him from becoming a legend, but he didn’t.

You don’t have to let fear of failure stop you from becoming a legend in your own life. Here are some ways you can cope:

Separate Your Identity from Failure

Most of us blur the lines between a personal failure and our overall identify. Just because you haven’t tasted success yet doesn’t mean you’re a failure. Making failure personal can take a toll on your self-esteem and confidence.

Rely on Logic, Not Emotions

As I mentioned, you can learn an awful lot from failure, but in order to do so you have to look at the failure logically, even analytically, suspending emotions of regret, frustration and anger. Become a scientist and ask yourself questions: Why did you fail? Was the failure totally out of your control? What might have led to a different outcome?

Don’t Give Your Power to Other People

Sometimes when our fear of failure is so great, it helps to talk to someone who can help you gain a new perspective on it. Seeking guidance from a counselor may be just what you need to tackle your fear of failure and live the life you were meant to live.

If you or a loved one is interested in exploring treatment, please contact me today. I would be happy to speak with you about how I may be able to help. 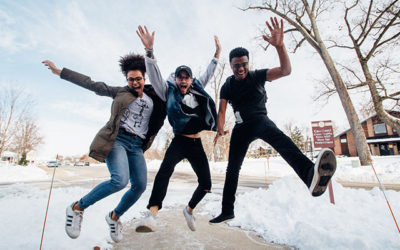 Do a search right now on Amazon books on the topic of “Happiness” and you will be returned page after page of titles, all claiming to have the secret to finding it. Why our obsession with happiness? Maybe the better questions is, why does happiness seem to elude so... 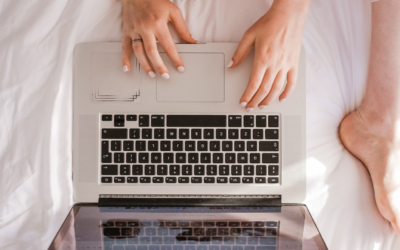 Coping with Working from Home During COVID-19

How many mornings have you shut off that alarm, wishing you could just work from home in your PJs? Well now many of us are getting our wish thanks to COVID-19. While in theory working from home may seem ideal, the reality for many of us is that it’s, well, kind of a... 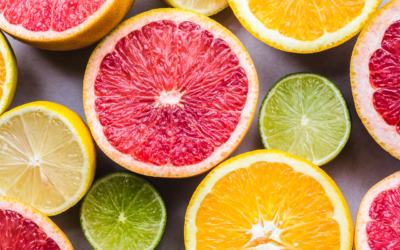 As the events of COVID-19 continue to unfold, many of us are focusing on how we can keep ourselves and our families as healthy as possible. While social distancing and increased hand washing can be very effective at stopping the spreading of the Corona virus, it is...