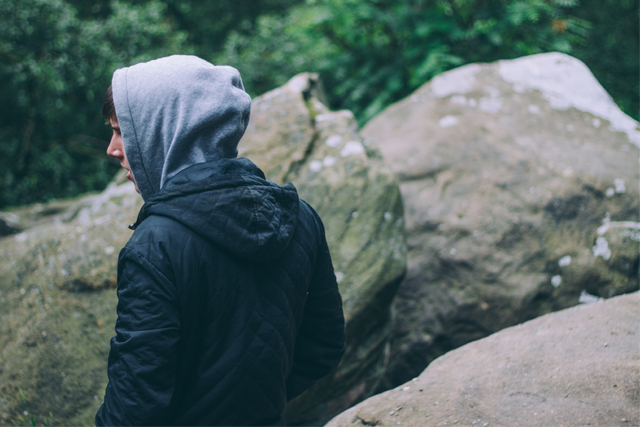 Seasonal depression, also known as Seasonal Affective Disorder, or SAD for short, is a form of depression that typically impacts people during the winter months, when exposure to sunlight and temperature changes naturally occur.

Research indicates that about six percent of the American population, primarily those people living in northern states, suffers from SAD. It is also believed that one in ten Americans experience subsyndromal SAD, a milder form of seasonal depression, also called the “winter blues.” And, though the disorder can affect both men and women, it is more common among women.

Symptoms of seasonal depression include:

Though some people confuse SAD as simply moodiness, it is a real form of depression that is dependent on an individual’s hormonal state, as well as seasonal characteristics like exposure to light and temperature.

If you or a loved one are affected by seasonal depression, here are three ways you can reduce the symptoms that impact the quality of life.

While the temperatures outside may be a bit harsher than you’d like, it’s still a great idea to bundle up and get some sunshine, as much as you can. Our bodies need sunlight to boost our levels of vitamin D. Among other things, a vitamin D deficiency has been linked to mood swings, headaches and fatigue.

Exercise is also one of the best ways to release the feel-good hormone, serotonin. But it is much better to walk for a half hour outside in the sunlight than to get on the treadmill inside. So, if you can bare the chill in the air, head outside and get that body moving.

Use a SAD Light

Of course, there will be those days when the sun refuses to show its face and the weather is too severe to spend much, if any, time outside. The use of a SAD light can help reduce the symptoms of seasonal depression.

Feelings of anxiety are common among those suffering with seasonal depression, but according to Dr. Uma Naidoo of Harvard Medical School, relief may be found at the end of your fork. Fruits and vegetables are rich sources of essential nutrients like magnesium and zinc that ease anxiety and make people feel calmer. While you may be tempted to eat starchy comfort foods like bread and pasta, your best bet is to load up on as many whole foods as you can, with an emphasis on organic produce.

While the cold weather is likely to have most of us dreaming about spring, winter doesn’t have to be an emotional trial. By following these tips you may be able to lesson your SAD symptoms and get through winter unscathed.

If you or a loved one is currently feeling overwhelmed by SAD symptoms, and is interested in exploring counseling, please contact me today. I would be happy to speak with you about how I may be able to help. 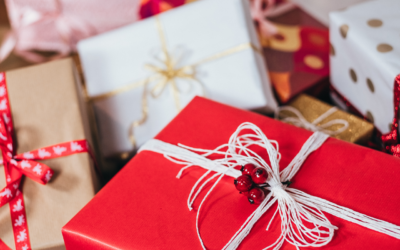 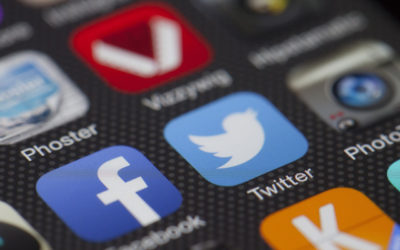