Is My Anger Normal, Or Should I Seek Help? 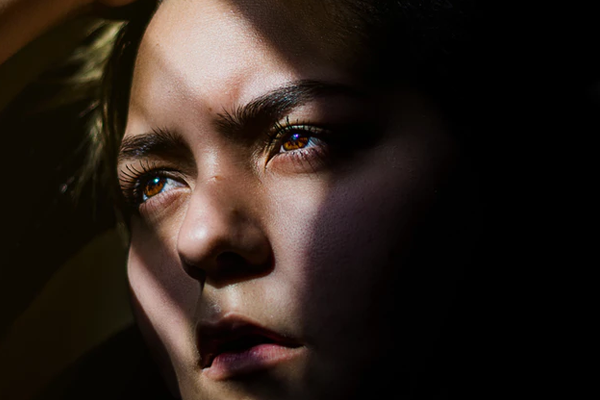 Life wouldn’t be life without those little irritants that push our buttons. And when our buttons get pushed, it’s completely natural to feel angry. In fact, anger is a normal emotion that can facilitate better communication and positive change when expressed appropriately.

But for some people, managing their own anger is challenging. Usually these people are the last to know they even have what others may describe as “toxic” or “out-of-control” anger. That’s because their loved ones have gotten used to regulating their anger for them by hiding their own feelings, choosing their words carefully, and walking on egg shells, all in an effort to “keep the peace.”

If you are uncertain whether or not you may have anger issues, read the following common reasons for intense anger and see if any of them ring true for you.

Anger as a Way to Self-Soothe

Self-medication, as a way to deal with life’s pain, is very common. For those with anger issues, there is a biochemical explanation as to why you may fly off the handle and often.

One of the hormones secreted by the brain during a fit of anger is called norepinephrine, which acts as an analgesic, or pain reliever. When we are triggered, often that trigger digs up deep wounds and past hurts, whether we are aware of it or not.

This adrenaline rush counteracts our feeling of powerlessness in the moment, or maybe in our life in general. How seductive is that? Many medical experts will tell you that epinephrine is every bit as addictive as alcohol and cocaine, so it’s no wonder so many people are addicted to their own anger.

Some of us don’t feel safe in a relationship without a safe bit of distance. This is typically a response to a parent or caretaker being unavailable, unresponsive, or untrustworthy in our past. The adult children of these types of parents feel the need to cultivate a certain emotional detachment in their relationships, and anger is a very effective way of doing that.

1. Recognize the problem – As with a substance addiction, it’s important to recognize and admit you may have a problem.

2. Monitor your behavior – Keep an anger journal and log behavior you noticed or you were accused of by others. Note the incident, trigger, and the intensity of your anger from 0-10. Often just seeing your anger on paper will offer some insights into where it’s coming from.

3. Feel your anger but don’t act on it – Bottling up emotions is never the answer. It’s important for us to feel our feelings, ALL of them. But it’s equally important to regulate our actions. Walk away from potential fights and don’t send that angry email.

4. Get some help – Speaking with someone about your anger can often help. By uncovering the emotions underneath the anger, you can diffuse it and begin to heal from past traumas.

If you feel you may have an issue with anger and would like to explore counseling, please get in touch. We would be more than happy to discuss how we may be able to help. 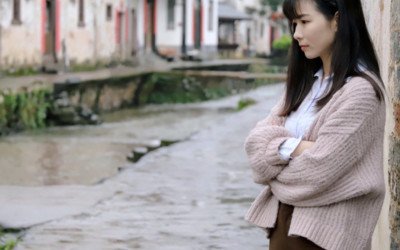 Raising a teenager can be one of the most challenging experiences a parent will go through. Teenagers are in an awkward stage, dealing with hormonal changes that are out of their control and a developing brain. They’re awakening to new realizations about themselves... 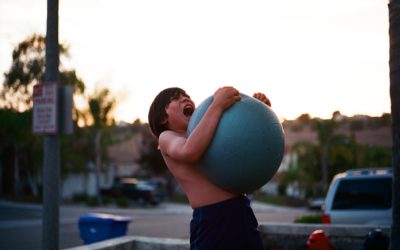 Why Anger is Different from Other Emotions

Of all the emotions, anger is perhaps the one that most people have the hardest time dealing with. That’s most likely because anger is not like the other emotions. It is unique. In fact, a 2017 survey by the Mental Health Foundation of 2000 people found that 28% are...