How to Reduce Fighting Over Money & Budgets 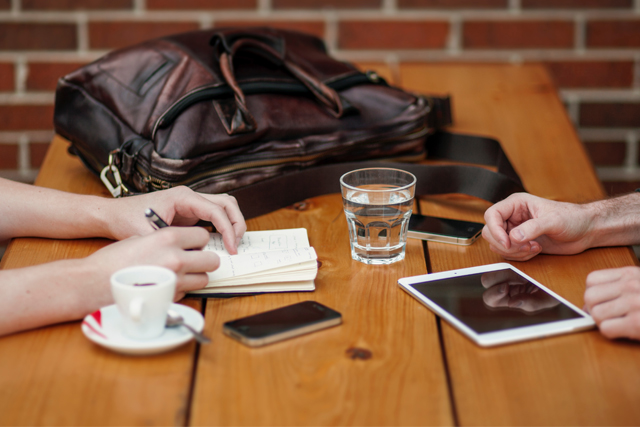 If you and your partner argue about money, you’re not alone. According to a recent survey, 27% of Americans said that disagreements about finances tend to erupt into full-blown arguments. This means couples fight more about money than they do about work, chores or the kids.

Perhaps even more disturbing is that arguments about money tend to be particularly disastrous to the relationship. In fact, a study by Jeffrey Dew of Utah State University found that married couples who argued about money once a week were twice as likely to divorce as those who disagreed less than once a month.

The good news is there are things you and your partner can do to reduce fighting over money.

Be Honest About your Finances

When your partner finds out you owe $20,000 in school loans after you’ve been married three years, that’s a problem. Though it may be hard to talk about, it’s incredibly important that both people be financially transparent. Any time you hide something from your partner, you make it that much harder to form real intimacy. Secrecy is one of the first things to undermine a marriage, and when those secrets do finally come out, and they will (how long do you think you can hide your debt), the arguments will follow.

Will establishing a budget be a fun project? Nope, but it’s really important that you both do it anyway.

Creating a budget gives you factual information that cannot be disputed, hence it takes the wind out of your argument for you. Many financial arguments are based on assumptions and emotions, so when you have a budget, you get to look at cold, hard numbers and nothing else.

Should one of you not stick to the budget, there is no need for finger-pointing, as the numbers speak for themselves.

One important thing to note about creating budgets is to make sure you each have some wiggle room. You’ll both, from time to time, want to buy something the other thinks is frivolous. Having some wiggle room will allow you to make smaller purchases you don’t have to defend.

Everybody has their own unique money personality, so it’s important that you and your partner understand each other’s spending style. Are you a saver or a spender? Two savers joined eternally is a good thing – two spenders together will be challenging. But even more challenging is when a saver and a spender tie the knot.

When this happens, the saver resents the spender on an almost daily basis for buying those unnecessary lattes or that new pretty bra. Understanding each other’s spending styles won’t change them, but it will open the lines of communication.

The need for money in our society won’t be going away anytime soon, so every couple should spend a little time on these tips to make their home lives more peaceful and loving. And, should your arguments about money persist, it’s a great idea to seek guidance from a therapist, who can help you both communicate better and manage your issues.

If you or a loved one is interested in exploring counseling, please contact us today. I would be happy to speak with you about how I may be able to help. 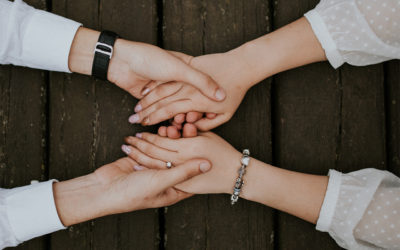 When is the Right Time to Try Couple’s Counseling?

For better or worse. Those words seem easy to say at the time, but when worse gets really bad, many couples are ready to throw in the towel. That’s because they didn’t seek help in time and let things get out of hand. The Stigma of Counseling It can be hard to make... 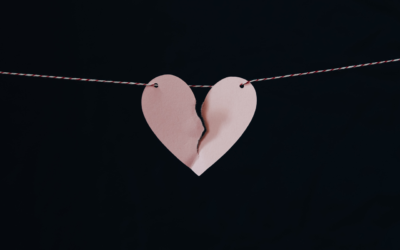 When you first fell in love, you could never imagine that someday the sound of your partner chewing could make you want to scream. It’s inevitable that once we are out of our honeymoon phase and reality sets in, we realize that all relationships take work and... 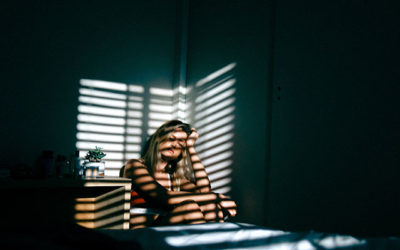 3 Questions to Ask After an Affair

Discovering that your partner has been unfaithful can feel devastating. On top of the unspeakable pain from the sexual betrayal are the lies they have told – either through words or by their silence. It is common for people to feel completely lost once they discover...